The Designers Guild was established in 1970 by Tricia Guild and it designs and wholesales furnishing fabrics, wall coverings, upholstery and bed and bath collections throughout Europe and worldwide. They employ over 260 people in the UK, Munich and Paris. They have a store and showroom in Kings Road, London, a 66,000 sq ft distribution centre and a 16,000 sq ft purpose built head office, both in West London. The Designers Guild has been a Microcare client for over 10 years and we have provided and maintained the telephone systems in that time, building up a close relationship. In 2008 The Designers Guild reviewed the systems that they had and agreed that rather than just maintaining what they had, they needed to modernise the system to meet current and future business demands.

They needed to implement a system that could handle over 1000 orders and enquiries a day, deal with queries and provide full technical information. Linked to this system they needed to be able to provide a full reporting system on the calls received, calls lost, enquiries made and orders received to ensure they were constantly providing the best service to the B2B market worldwide.

In 2008 following a successful tender win, Microcare implemented the first stage of the modernisation for The Designers Guild. This was to link all of the London sites and to install a modern call centre. We reviewed the business, looking at how it worked, how the sites were integrated or needed to be integrated going forward and ‘Established Needs’, creating a report that showed the essential and non-essential requirements. Microcare provided a fully documented implementation plan to ensure that the system switch did not result in down time for The Designers Guild.

Microcare recommended an Avaya contact call centre system and a centralised integrated voicemail system to run across all sites.

In 2009, after a very successful system upgrade in London, Microcare then went on to install the same system in Paris and Munich. This ensured that the Designers Guild, as a business proposition, was consistent and integrated in its approach. Again, all the documentation, system implementation and in-house training was completed with minimal down time or disruption to the business operation.

Microcare now had an in-depth understanding of how The Designers Guild worked, and we were then able to recommend additional services that would improve efficiency and reduce costs associated with running a European business.

The Designers Guild has telephone numbers in many European countries, and the main issue for them was that they were paying for ‘0800’ numbers (or that country’s equivalent), which was becoming a costly operation. Microcare recommended and implemented SIP, which provides numbers in all of the countries that The Designers Guild have numbers in, but they are internet based number based in London thus reducing the premium costs imposed for ‘0800’ equivalent numbers. Importantly, the client believes they are still ringing what appears to be a ‘local’ number.

Microcare has also now linked the Paris and Munich sites to London via internet broadband connections. This now means that the business is totally integrated across all sites, meaning they can see where the calls are coming from and in terms of service, can successfully manage peaks and troughs in terms of call demands.

From a business investment point of view it has been a long term investment for The Designers Guild that is already paying off. They are taking more calls and being able to manage the call load across sites. The reporting systems have been improved dramatically and the customer service offering that they provide has improved. It has also resulted in a reduction in costs from a call charge point of view and staff are more efficient.

Based on the nature and logistics of the business, Microcare is now reviewing mobility of mobile roaming across countries to see whether cost savings and efficiencies can be made. 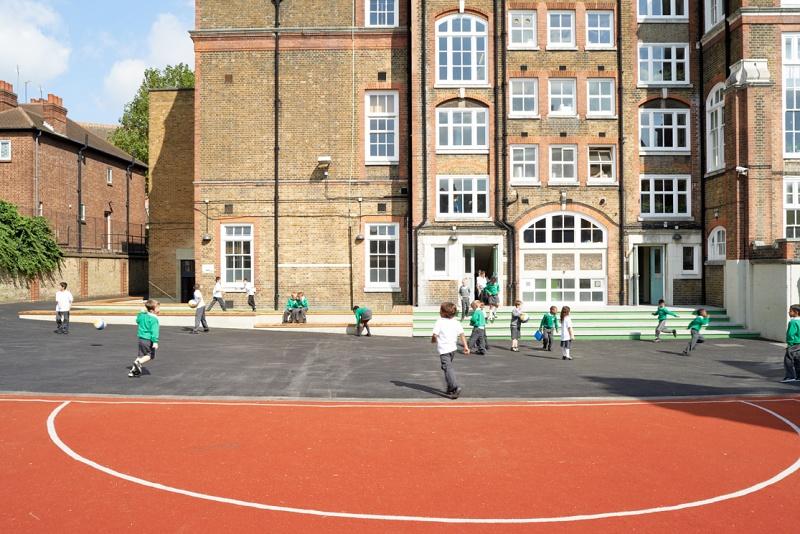 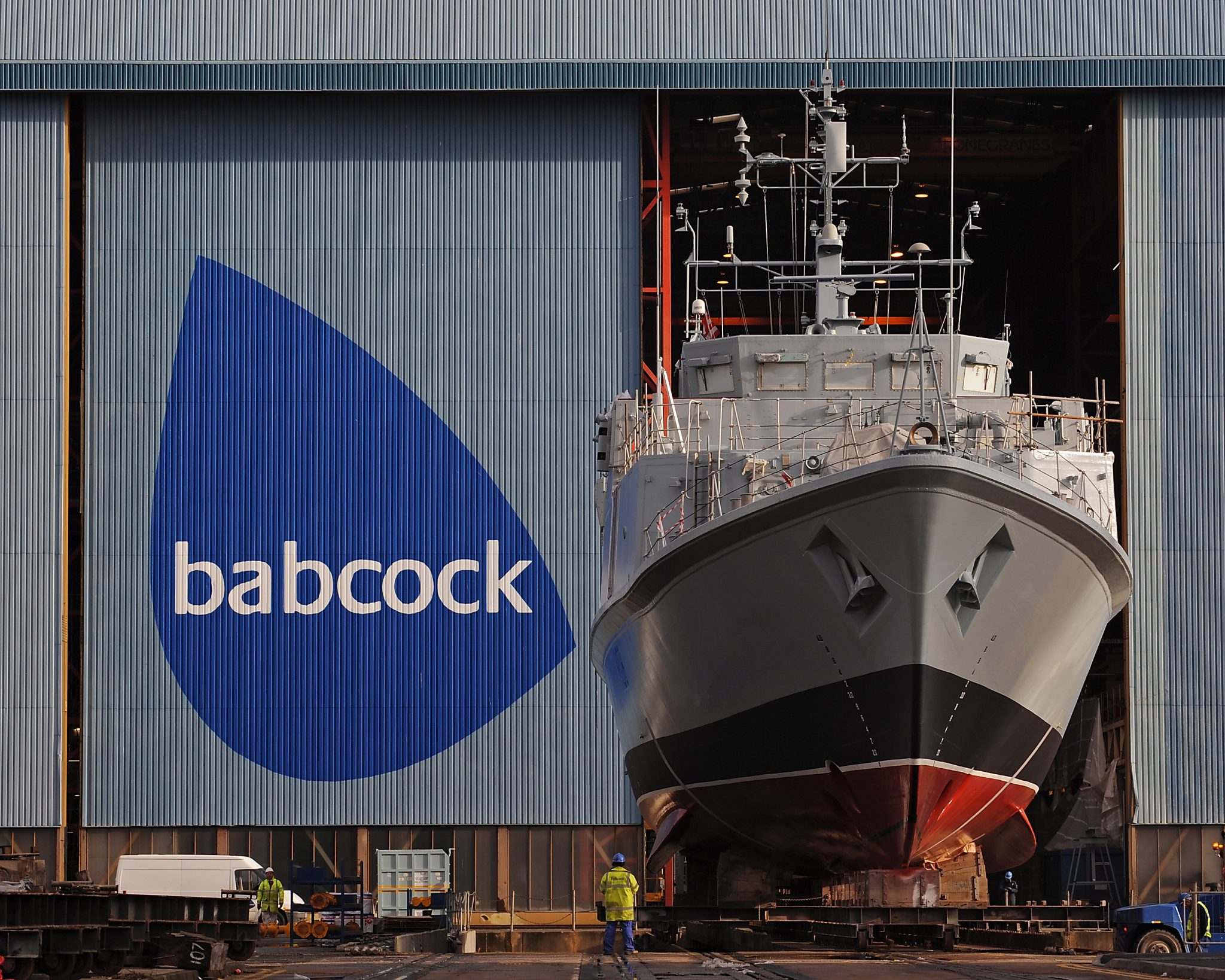 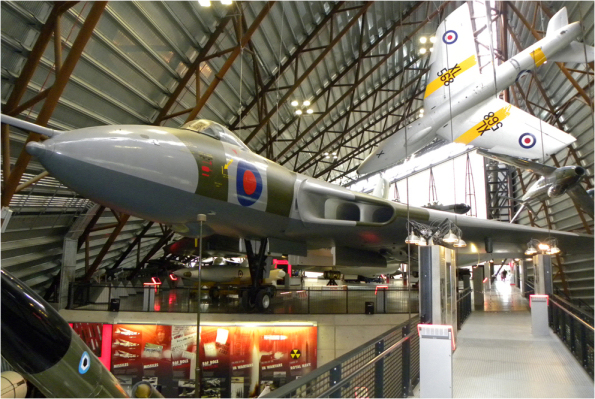 Discover how we can help your business

Send us an email